I VFX art directed this popular animated series for the BBC and Galafilm at damnfx.

Having inherited the show from elsewhere, I worked closely with the team to create a pipeline which would be foolproof enough for us to output 1400 shots in a very short turnaround. This meant being hands-on with every aspect, from assets, animation, lighting, rigging, all the way through to final comp. I was hard-wired to the director and producer, not a day going by without feedback.

We pulled it off, though. 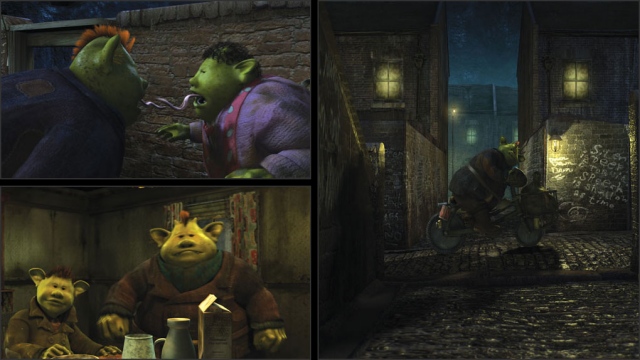